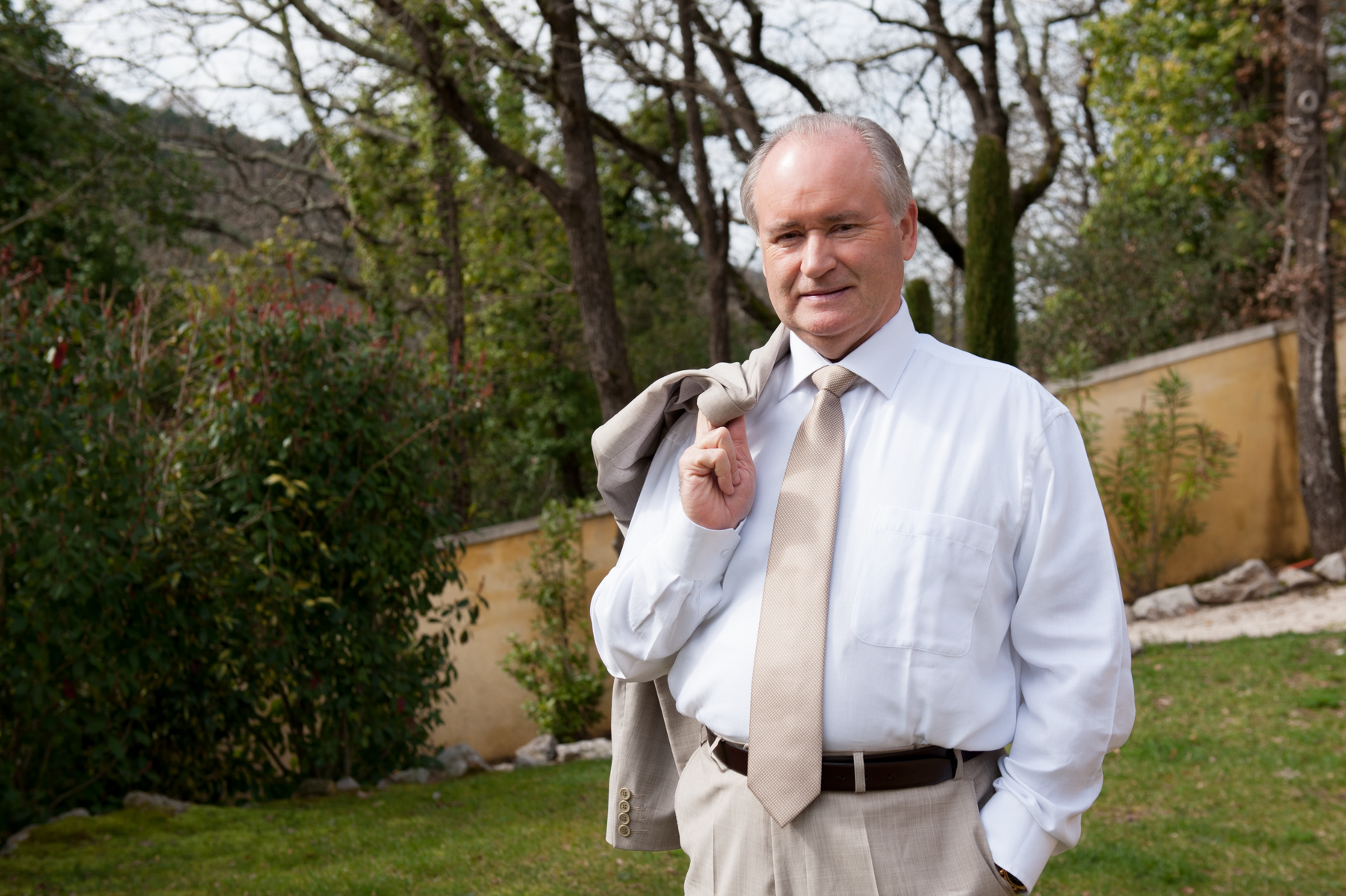 Born at Caen  in France, land of the trotter, after a career in professional cycling in France, Europe and the United States, I wanted to return to my first passion: horses. I therefore became an owner.

Deus, a horse I bought in 1995 in a public sale and which won several quinté races (bettors choose the first five horses) in winter 1997, gave me immense pleasure.

This success naturally gave me the idea of offering my skills to future owners, advising them on how to buy as co-owner or single owner trotters which have since largely proven their worth.

I would now like to share this success and this passion with you, by capitalising on my past and present experience in high-level sports competition. Born in Normandy in the heart of the Auge valley, land of the trotter, I spent my childhood admiring the exploits of Jacques Anquetil and the performance of racehorses bred in the neighbouring stud farms: these two passions were soon to seal my destiny and my professional career.

Coming from a modest background, I started out with just my school certificate, driven by a fierce determination to work hard and succeed.

First cycling, a true school of courage, determination and rigour: in 1973, I started an amateur career in which I reached a high level. I soon took special interest in technical aspects, looking for ways to improve performance through technology.

Driven by this innovating spirit, in 1975 I opened a bicycle shop which was extremely successful both with amateur and professional cyclists alike, culminating in 1980 when I was awarded the Golden Mercury.

This first success drove me on.

In the early 90s, I decided to buy a carbon bicycle frame factory in Maine, USA.

Alongside my commercial, and then industrial, activity, I fulfilled my passion for cycling in my capacity as sports manager of my own cycling team: “Didier Louis”, with the well-known successes of the brothers Madiot and Thierry Marie, and the Russian Berzin. I was then contacted to manage a major international team: the CSK Moscow.

Boosted by this success and these experiences, I decided to embrace my second childhood passion: trotter racing.

Faithful to my sporting spirit, and as I had done in the past, I entered the world of trotting through competition. Almost instinctively, I replied to an advertisement by Roger Vercruysse who was proposing amateur driver lessons. We got on well right from the start and, due to my interest in this discipline, I became the teacher’s protégé. He taught me all the tricks of competition and what to do to succeed.

In 1995, I started my career as an amateur driver, with a horse which had marked my destiny, Deus, bought following good advice from Roger Vercruysse, and which I drove to victory several times. A recognised amateur driver and a happy owner: Deus won over a million francs in just a few months on the racecourses in Paris and in the provinces. Why stop there? To improve my knowledge on racehorses and put to good use the experience acquired during my cycling career, I decided to dedicate my time fully to horse racing and became the assistant of several famous trainers, including Michel Charlot, Pierre Vercruysse and Michel Lenoir. The similarities between cycle racing and horse racing became clear to me: victory depends both on the athlete’s physical and mental qualities, but also on the race strategies adopted in the pack.

I progressively applied my knowledge, acquired both in the packs and in the paddocks, to advise future owners driven by this same passion, recommending trotters which have since largely proven their worth. The B du Haras generation with 90 % qualified horses, as well as Sun Zéphir that I co-breed, and winner at the Auteuil gallop of a Quinté and a listed race.

Other valuable horses have been purchased by me or on my advice: by mutual consent, claiming (provinces and Paris), public sale or in the field on behalf of numerous single or co-owners.

In 2006, M. Masson, breeder of Keed Tivoli, appointed me manager responsible for breeding some of her brood mares and selling their foals.

In 2007, the advice I gave on the horses to buy bore fruit, for example Prosper Oul Dada, Quartz de Bougy, Quandar

In 2008, Mr A.F. Bigeon decided to give me responsibility for some of his stock of brood mares and their foals. In July the same year, I created the Ecurie Didier LOUIS composed of horses ready to run and the “Avenir DIDEF” stable to invest in yearlings. 2011 marked the start of an association with Jean-Paul Gallorini, trainer with an outstanding track record. 2014 was an exceptional year in terms of victories and places for the horses I recommended for sale. Tonjo Blue, Una des Ponnes, Up Nanie and Sun Zephir were particularly successful.

2015 saw the creation of the breeding association with the trainer Michel Donio, breeder of the Rush horses. The same year was also marked by the double victory of Boris des Douits at Enghien and Vincennes.

I would like to help you become an owner, releasing you from the administrative formalities, so that you can fully experience all the emotions, joys and thrills that being a racehorse owner will bring you.

I therefore place all my professional skills at your disposal:

The horses recommended for sale in 2018 garnered:

Over the last 3 years, the racehorses recommended for sale have won 149 victories and 475 places for total winnings of EUR 4 462 689

This site uses cookies to enhance your experience. By clicking the 'Accept' button you accept their use. Accept En savoir +